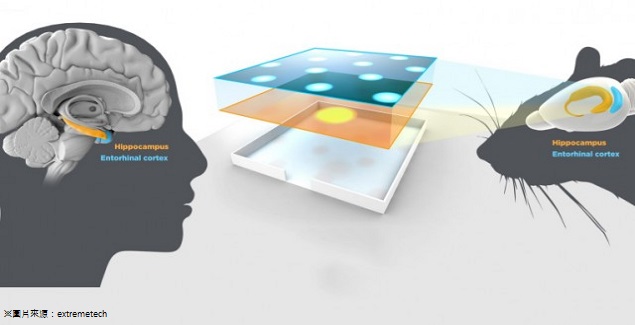 We are likely familiar with, or used a GPS, the powerful small device many of us place in our cars or even have on our smartphones. Within seconds, this device provides up to date information about a car’s position and the best, shortest travel directions to a chosen destination.

New brain research has lay ground to what we term the “inner GPS”, in which a network of cells make up the brain’s navigational system, and assist the brain with positioning and movement from one spot in our environment to another. The 2014 Nobel Prize for physiology and medicine was recently awarded to three scientists for their work in this area: John O’Keefe, May-Britt Moser, and Edvard I. Moser.

Back in the early 1970s, O’Keefe discovered what he called “place cells”, neurons located in the hippocampus (one of the central area in the brain responsible for memory), that represent a single spot in our surroundings. Using rat models, he was able to demonstrate that a “place cell” was active only when the rat was at one particular spot in the environment, and inactive in all other areas.
After decades of rigorous work, the Mosers (a husband-wife team in Normay) identified “grid cells”, which work with “place cells” in forming the navigational system within our brains. In contrast to “place cells”, which fire only once at one location, “grid cells” fire periodically when one moves about the environment. They act like the coordinates that we specify when setting up the GPS while driving.

Further research in this area is promising, and much is on the horizon. A large number of Alzheimer’s patients have damaged hippocampi, which happen to be where the special cells are found, and these patients also have navigational difficulties. One area of interest is looking at the role of these navigational cells in brain disorders such as Alzheimer’s, and their influence on an Alzheimer’s patient’s ability to remember the location of a particular object or place.

For more information, several links are included below for your convenience:
1) http://news.nationalgeographic.com/news/2014/10/141006-nobel-brain-cells-location-science/
2) http://nymag.com/scienceofus/2014/10/taking-a-closer-look-at-your-brains-inner-gps.html
3) http://www.bbc.com/news/health-29504761